1 or 2 Day Training tours for groups and individuals

Click on any course below or read the FAQ page for details.
Scholarships Available! 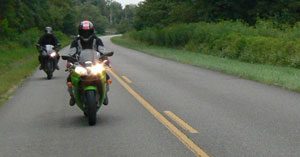 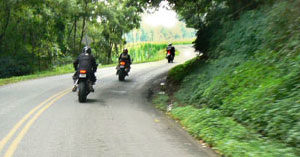 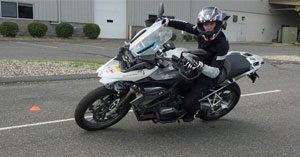 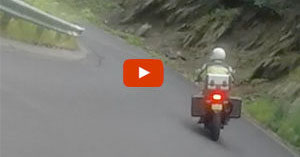 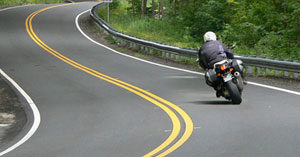 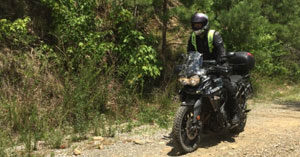 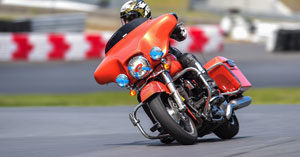 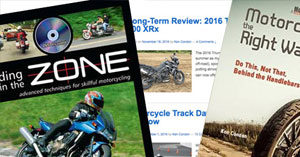 I will be your personal tour guide and riding coach during these one or two day on-street training tours. I will show you a good time as we tour the beautiful New England countryside on many of my super-secret twisty roads.

You will certainly enjoy the memories of a great day or weekend ride, but even more importantly, you will gain greater confidence and control.
Unlike parking lot courses, on-street training is done at real world speed and in real world conditions. We will use Bluetooth helmet communicators for real-time coaching while we ride.

Tours are available on weekdays and weekends. Contact me to discuss your schedule and payment methods.

The Riding in the Zone, LLC Motorcyclist Training Program is supported by the American Motorcyclist Association and the Massachusetts Rider Education Program (MREP). Scholarships are available through the BMW/MOA Foundation.

Riding in the Zone, LLC is chartered through the American Motorcyclist Association